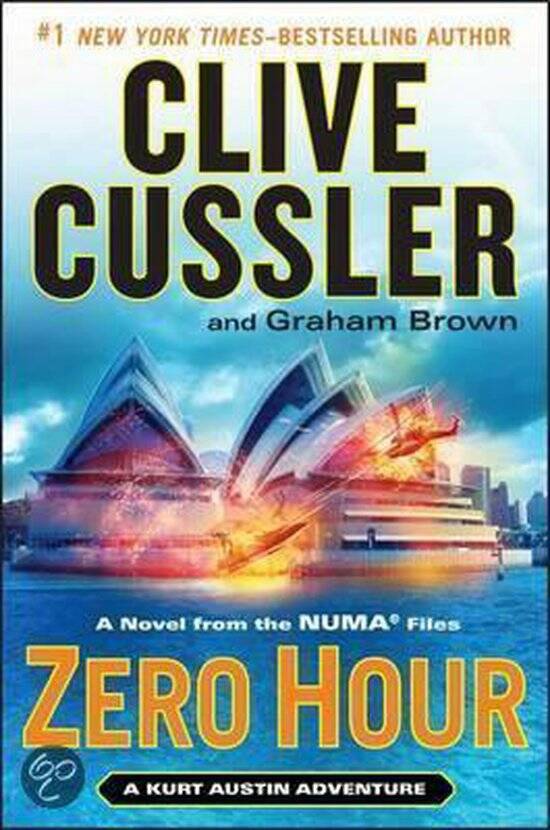 The dazzling new novel in the #1 New York Timesbestselling series from the grand master of adventure.

It is called zero point energy, and it really existsa state of energy contained in all matter everywhere, and thus all but unlimited. Nobody has ever found a way to tap into it, howeveruntil one scientist discovers a way.

Or at least he thinks he has. The problem is, his machines also cause great earthquakes, even fissures in tectonic plates. One machine is buried deep underground; the other is submerged in a vast ocean trench. If Kurt Austin and Joe Zavala and the rest of the NUMA team arent able to find and destroy them, and soon, the world will be on the threshold of a new era of earth tremors and unchecked volcanism.

Now, that cant be good.