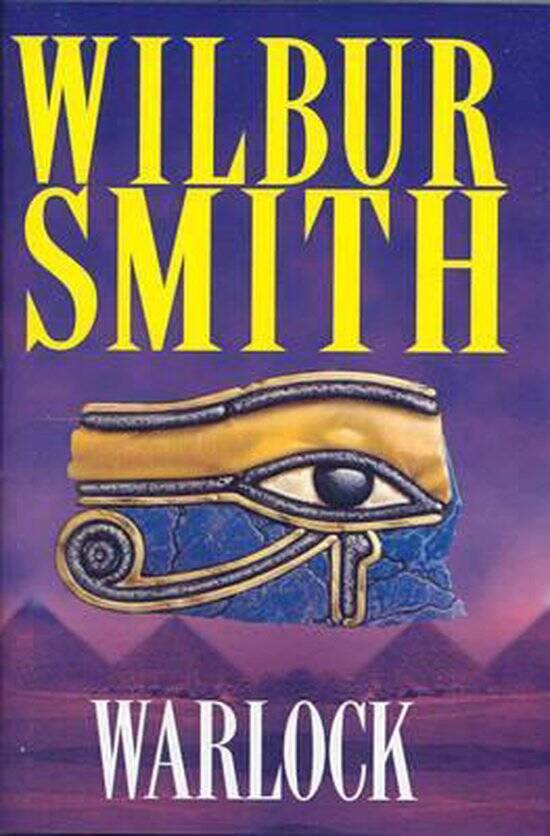 Set in Egypt and following on from River God and The Seventh Scroll, Warlock marks the return of the world's finest adventure writer. Hidden away in the vast and forbidding deserts of North Africa, Taita has passed the years since the death of his beloved Queen Lostris in prayer and study. He has become the Warlock, wise in the lore of the ancient Gods, an adept of magic and the supernatural. Now Taita answers the summons from the beyond. He leaves the desert vastness and returns to the world of men, to find himself plunged into a terrible conflict against the forces of evil which threaten to overwhelm the throne and the realm of Egypt, and to destroy the young prince Nefer who is the grandson of Queen Lostris. With vivid depictions of battle and intrigue, of love and passion, with fascinating characters both good and evil, Wilbur Smith brings to life in colourful detail the world of ancient Egypt. This is a masterful feat of storytelling by on of the world's bestselling authors. It is Wilbur Smith at the peak of his formidable powers.