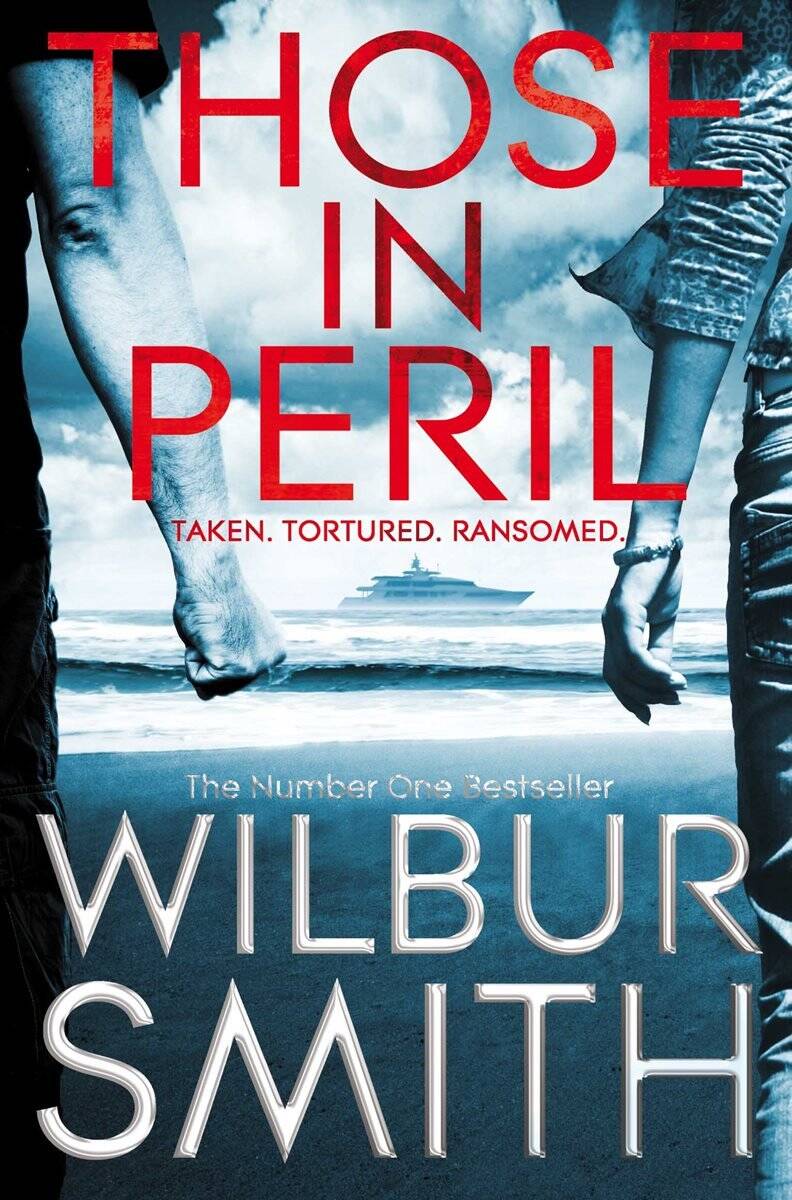 Hazel Bannock is the heir to the Bannock Oil Corp, one of the major oil producers with global reach. While cruising in the Indian Ocean, Hazel's private yacht is hijacked by African pirates. Hazel is not on board at the time, but her nineteen year old daughter, Cayla, is kidnapped and held to ransom. The pirates demand a crippling twenty billion dollar ransom for her release. Complicated political and diplomatic considerations render the civilized major powers incapable of intervening. When Hazel is given evidence of the horrific torture which Cayla is being subjected to, she calls on Hector Cross to help her rescue her daughter. Hector is the owner and operator of Cross Bow Security, the company which is contracted to Bannock Oil to provide all their security. He is a formidable fighting man. Between them Hazel and Hector are determined to take the law into their own hands.