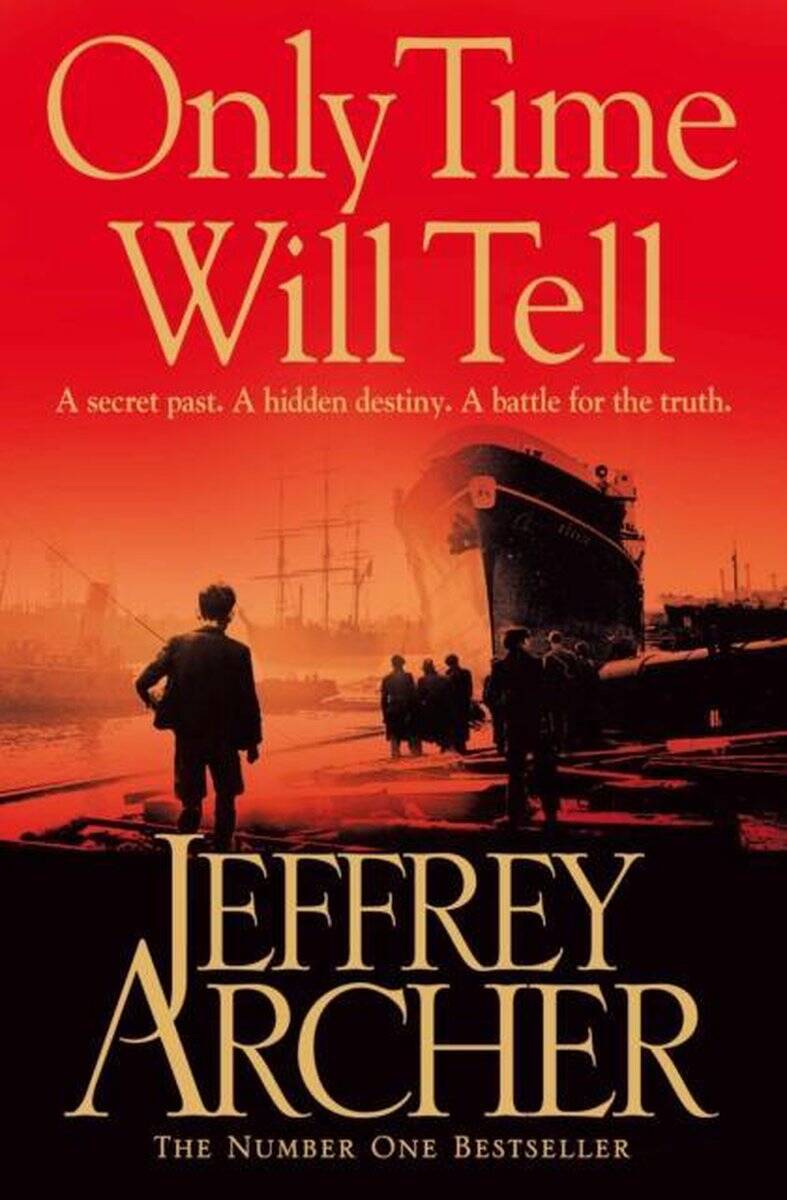 The Clifton Chronicles is Jeffrey Archer's most ambitious work in four decades as an international bestselling author. The epic tale of Harry Clifton's life begins in 1919, in the backstreets of Bristol. His father was a war hero, but it will be twenty-one tumultuous years before Harry discovers the truth about how his father really died and if, in fact, he even was his father. The first in the series, Only Time Will Tell takes a cast of memorable characters from the ravages of the Great War to the outbreak of the Second World War, when Harry must decide whether to take his place at Oxford, or join the fight against Hitler's Germany. In Jeffrey Archer's masterful hands, you will be taken on a journey that you won't want to end, even after you turn the last page of this unforgettable yarn, because you will be faced with a dilemma that neither you, nor Harry Clifton could ever have anticipated.