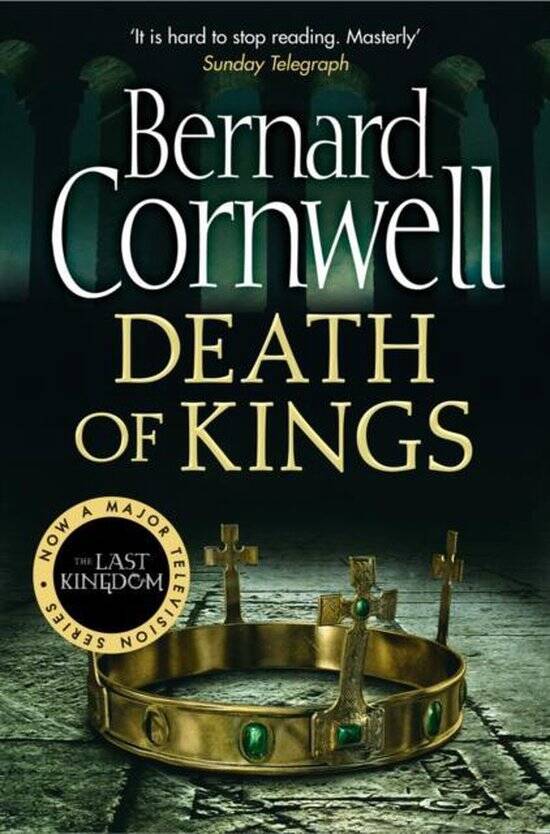 The sixth novel in Bernard Cornwell's epic and bestselling series on the making of England and the fate of his great hero, Uhtred of Bebbanburg. BBC2's major Autumn 2015 TV show THE LAST KINGDOM is based on the first two books in the series. Alfred, the great king, is said to be dying. Rivals for his succession are poised to tear the kingdom apart. The country Alfred has worked thirty years to build is about to disintegrate. Uhtred, the King's warrior, Viking born but Saxon bred, wants more than anything else to go and fight to reclaim his stolen Northumbrian inheritance. But he knows that if he deserts the King's cause, Alfred's dream - and indeed the very future of the English nation - will very likely vanish. Death of Kings is an outstanding novel by a master storyteller of how England was made - and very nearly lost.