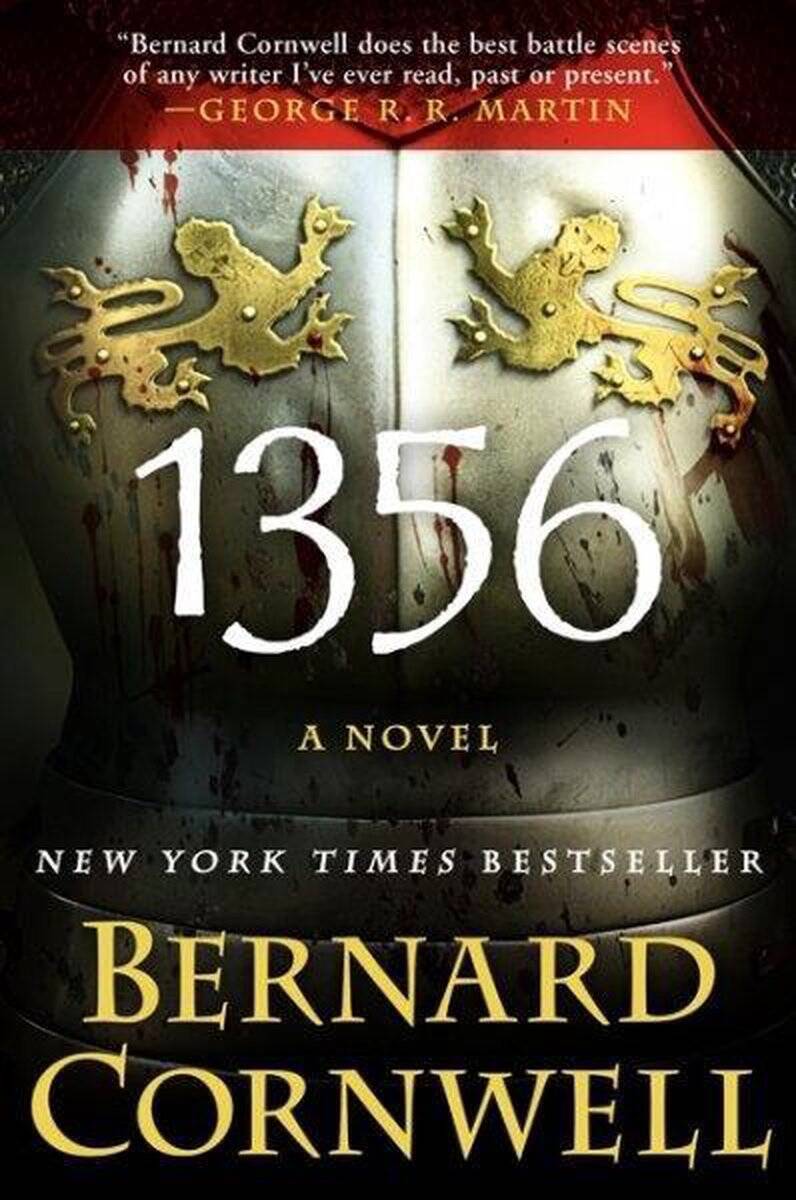 From New York Times bestselling author Bernard Cornwell, now available in paperbacka thrilling tale of danger and conquest at the Battle of Poitiers, 1356 is a book in which Cornwells gifts as scholar and storyteller come together spectacularly. (Washington Post)

Bernard Cornwell, the "master of martial fiction" (Booklist), brings Thomas of Hookton from the popular Grail Quest series into a new adventure in 1356, a thrilling stand-alone novel. On September 19, 1356, a heavily outnumbered English army faced off against the French in the historic Battle of Poitiers. In 1356, Cornwell resurrects this dramatic and bloody struggleone that would turn out to be the most decisive and improbable victory of the Hundred Years War, a clash where the underdog English not only the captured the strategic site of Poitiers, but the French King John II as well. In the vein of Cornwells bestselling Agincourt, 1356 is an action-packed story of danger and conquest, rich with military strategy and remarkable charactersboth villainous and heroictransporting readers to the front lines of war while painting a vivid picture of courage, treachery, and combat.