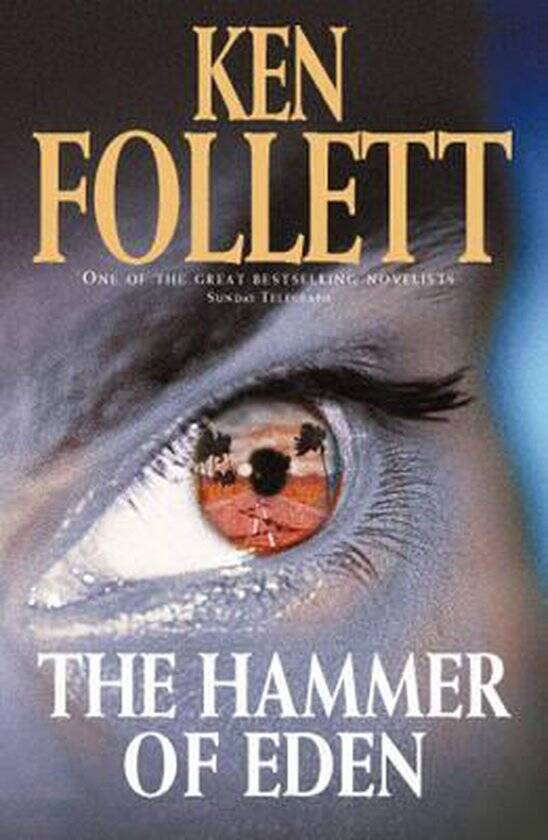 This is the question that troubles hotshot young FBI agent Judy Maddox in Ken Follet's hold-your-breath new thriller. Judy's boss has a grudge against her, so he gives her a dumb assignment: to investigate an anonymous threat from a group that claims that it can trigger earthquakes. Judy's research leads her to maverick seismologist Michael Quercus, who tells her it is possible for an earthquake to be caused deliberately. And when a tremor in a remote desert area shows signs of being machine-generated, Judy knows he was right. But who is responsible for the earthquake? Judy must find out before another tremor strikes. Helped by the erratic but attractive Michael, she races to pinpoint the terrorists' next target before they trigger the ultimate disaster. With The Hammer of Eden Ken Follett is at the top of his form, delivering a state-of-the-art suspense thriller to rival his best work. 'Crackles with suspense.' Daily Telegraph 'So exciting I found myself setting the alarm clock for four in the morning to finish it.' Daily Mail