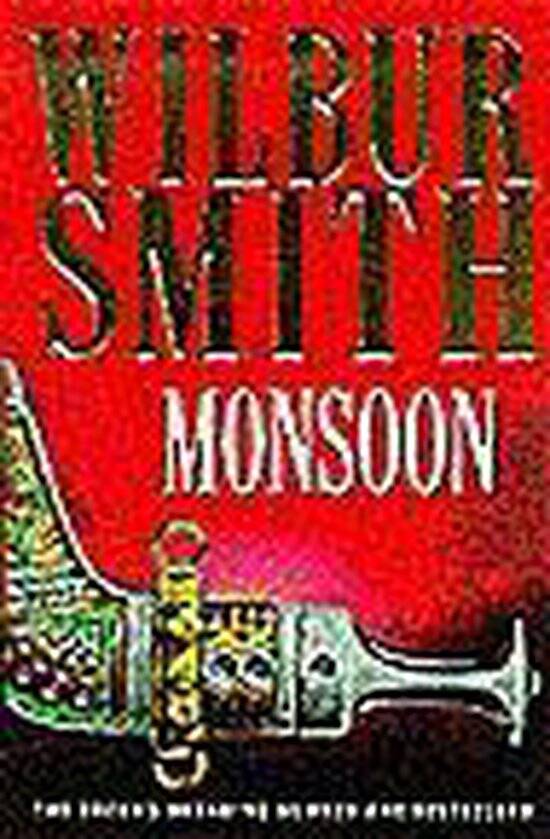 A story of anger and passion, of peace and war. Action, romance and adventure shape a family's destiny as they contest a prize beyond any of their dreams . . . It is the dawn of the eighteenth century. At the farthest edges of the known world, the mighty Honourable East India Company suffers near-catastrophic losses from pirates on the high seas. After four years away from service, master mariner Sir Henry Courtney prepares for his latest and most dangerous voyage - a death or glory mission in the name of Empire and the crown. But Hal must also think about the fate of his four sons. All very different. But each will have a crucial part to play in shaping the Courtney's destiny. Separated by the winds of hazard, adventure will rule their future - just as passion will forge their lives . .